According to the Swiss daily newspaper, “Tages-Anzeiger,” the range of active ingredients available to farmers for crop protection in Switzerland is dwindling. Swiss-food.ch also reported on this in a newsletter.Whereas 435 active ingredients were approved in 2005, this figure had fallen to 327 by 2022. The reasons for this are tighter environmental protection requirements, and the fact that when the EU withdraws its approval of a product, Switzerland basically has to follow suit. The Swiss authorities currently have an approval backlog of more than 700 applications. If and when these applications will result in an approval remains to be seen. One thing is clear: The authorities are currently unable to process the approval applications within a reasonable period. That has an adverse effect on domestic production and ultimately also on those consumers who want local products. This undesirable situation is hardly likely to change, even with the new jobs that the Swiss parliament has created in its 2023 budget. Indeed, the situation could get worse in the future.

The Swiss Federal Council has passed new rules that will enter into force on February 1 that set out when the authorities have to reassess an existing pesticide approval. As David Brugger from the Swiss Farmers’ Union told the “Tages-Anzeiger,” the new regulation is “unduly strict.” It means that pesticides will have to be reassessed if they exceed limits 1) in at least three cantons within a single year, 2) in at least two out of five years in succession, and 3) in at least five percent of drinking water measuring points or ten percent of measuring points in rivers and lakes.

The Swiss Farmers’ Union expects that these new rules will result in various other pesticides losing approval. This is a problem, since the lack of active ingredients means that it is already not possible to protect certain crops effectively, such as cabbage, beans, rapeseed, and fruit trees. Farmers only have access to one or two active ingredients for some crops. That's not enough to prevent the development of resistances. The restrictive new legislation puts domestic harvests at risk and ultimately leads to more imports. Whether this benefits the environment, is more than questionable. It would be more effective if new, more environmentally friendly, and lower-risk pesticides were allowed onto the market. The current practice, however, leads to the disappearance of products from the market and a lack of approved alternatives.

In defending the restrictive approval practice, environmental groups often refer to the precautionary principle. “Tages-Anzeiger” quotes Tobias Herbst of Aqua Viva: “Another chlorothalonil disaster must not be allowed to happen.” In many cases, however, the precautionary principle is not effective: Instead of simply effecting a ban, the approval practice must take account of specific risks, because no progress would be possible without the ability to handle and manage risks. In fact, the agricultural sector has made considerable progress in risk mitigation in recent years. According to the Swiss Federal Office for Agriculture, the risk of ground water pollution has halved compared to the period 2012 to 2015. The measures passed by the Swiss parliament in the context of the downturn in pesticides are taking effect. In addition to environmental protection, the authorities are also obligated to be mindful of protecting crops. This is even more the case since the topic of supply security in the agricultural sector is also gaining traction among Swiss consumers. A survey conducted as part of the latest agricultural report attests to this.

The statement “Another chlorothalonil disaster must not be allowed to happen” suggests that things are not looking good for Swiss water. That is not the case: Water quality in Switzerland is good and Swiss drinking water can be safely consumed straight from the faucet. Yet time and again, media reports on chlorothalonil residues in Swiss drinking water and their potential health and environmental risks have understandably alarmed and unsettled Swiss consumers. Syngenta, the company most affected by the ban, argues that decisions were made that are contradictory and lack transparency, and that subsequent communication and reporting of those decisions have unnecessarily weakened consumer confidence in our drinking water. Swiss industry must be able to rely on clear, science-based decisions by the authorities. Syngenta is therefore fighting back and has filed a petition against the decisions with the Federal Administrative Court. The court's ruling is still pending. 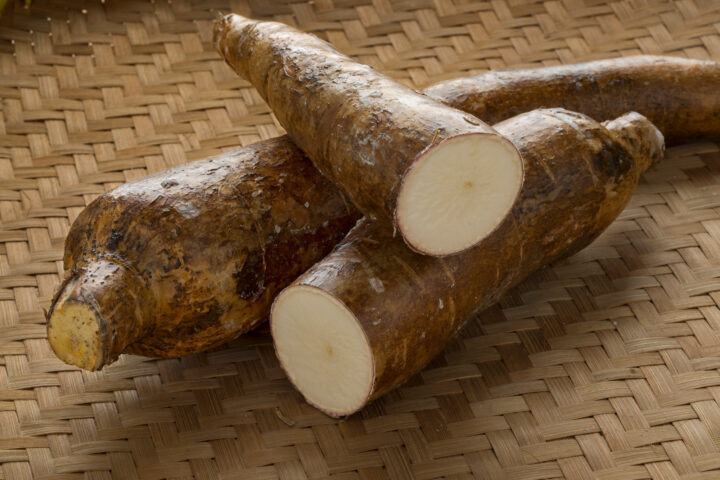 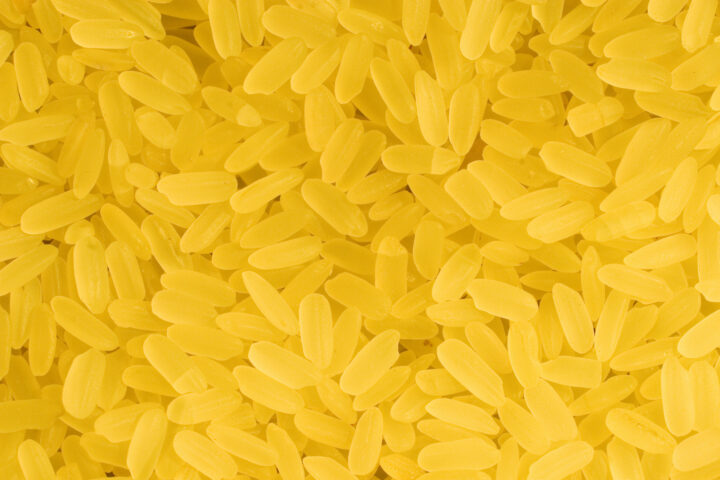 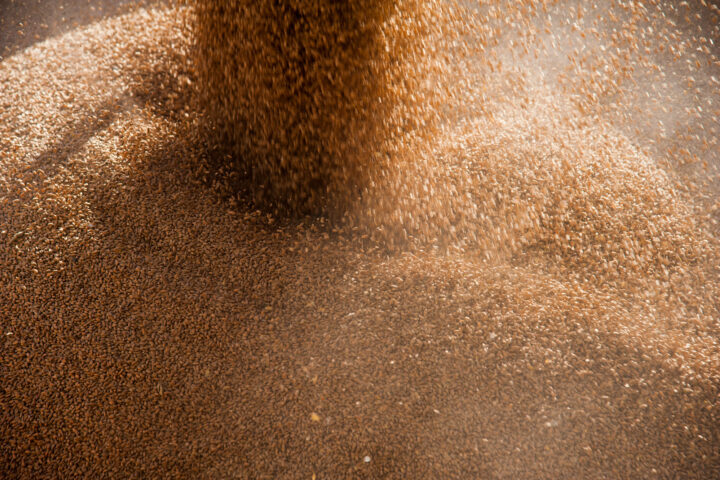 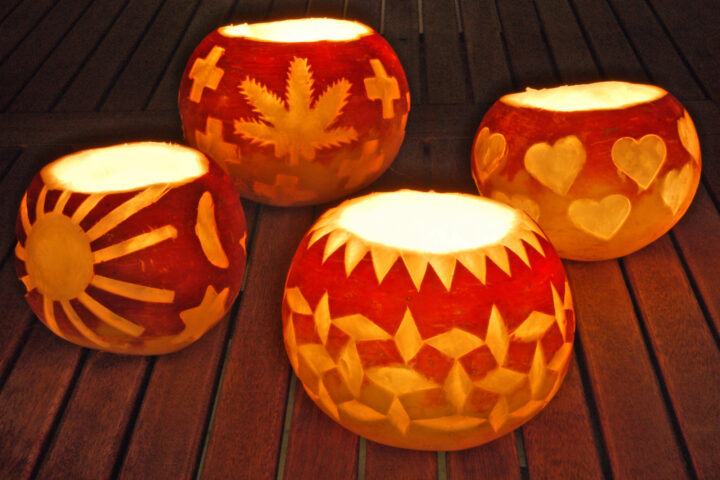