European agriculture: "Keeping an eye on the global framework"

Food security in Europe and sustainability in agriculture were topics of discussion at Bayer's agricultural talks in cooperation with the "agrarzeitung". The following issues became clear: Europe cannot be viewed in isolation. Every change in European production has an impact on other regions of the world.

The European Union's "Green Deal" raises questions about Europe's food security. Although the plan aims to reduce the impact of agriculture on the environment, it does lead to a reduction in agricultural production in Europe. The issue: It is easy to forget that shifting production to other regions is associated with massive loss of land in some cases. That, in turn, causes harm to the climate. Nevertheless, not all food can come from the same region, nor should it have to. According to Professor Martin Qaim from the Rheinische Friedrich-Wilhelms-Universität Bonn [University of Bonn], trade and transport are decisive factors in climate change. "Production methods are still the crucial factor," he said. However, he is critical of extensification of production. The reason for his opinion is that harvests in organic farming are significantly lower than in conventional agriculture.

Food security in Europe: Are we jeopardizing our sovereignty? (Video: Agrar TV)

At the European level, says Qaim, this means fewer exports and more imports. For the rich countries of Europe, this will not be a problem at first. However, in poorer countries around the world, this can have an impact on the environment. What is not grown in Europe must be produced elsewhere. Valuable and scarce land is being lost in other regions of the world. This also harms both biodiversity and the climate. "What we save here leads to higher emissions elsewhere," he explained. "Therefore we always have to keep an eye on the global situation."

In the throttling of production, Qaim sees a very European way of thinking. We should always keep in mind that a cutback in European agriculture would also increase production in other parts of the world and lead to an enormous loss of land there. Qaim advocates not talking about a single solution. In his opinion, transformation in production by means of innovation and digitalization are suitable approaches to securing our food systems. "Ultimately, we need a full tool kit," continues Qaim. Hopes rest on new breeding methods that would enable more robust plants, promote diversity and advance sustainability.

Agricultural talk on December 1, 2021: Food security - are we jeopardizing our sovereignty? 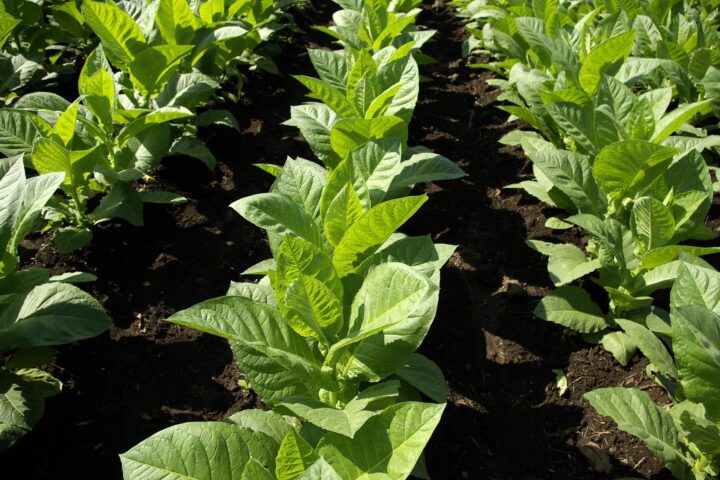 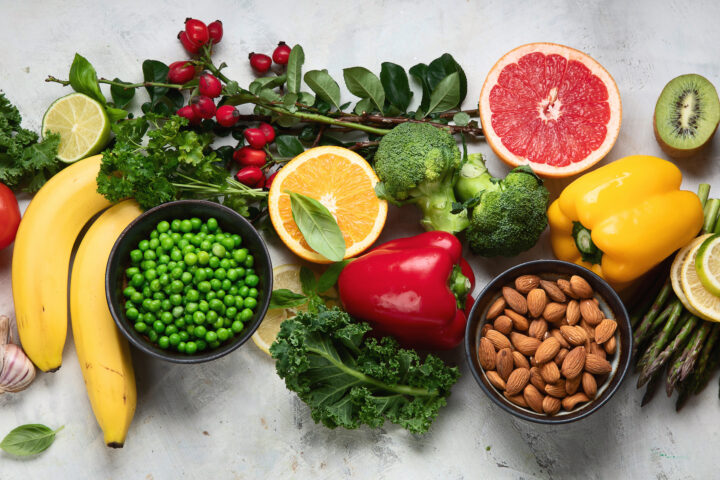 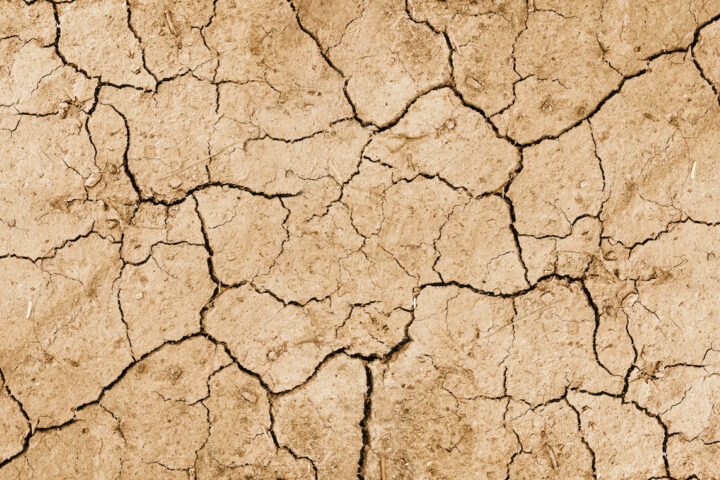 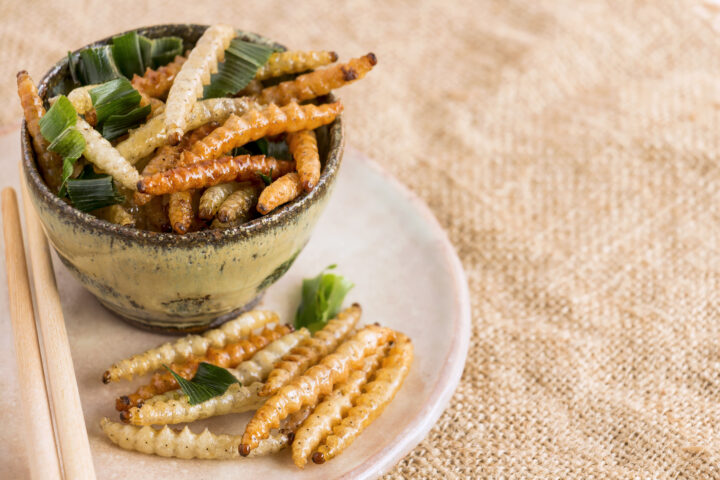