Climate change and environmental problems will change our eating habits. The food of the future will have to be both good for us – and good for the planet. That will only be possible if people are willing to think outside the box. In addition, the entire production chain will have to be revolutionized in terms of technology. And that also includes genetic engineering and lab-grown meats. The romanticized image of farmers promoted by the advertising industry is not a viable model for the future.

In broad swaths of the world, people have access to an unprecedented variety and volume of foods. People have come to expect fruits and vegetables from all regions of the earth to be available in every season of the year. Our current habits of eating chicken, beef or pork on a daily basis would have been inconceivable just one or two generations ago. And according to the European Food Trends Report from the Gottlieb Duttweiler Institute (GDI), our current dietary habits may also soon be a thing of the past. To cover global consumption right now, we need 1.75 earths. And the typical Swiss consumer would require 2.85 earths. At the same time, the world population continues to grow – the EU forecasts that it will reach 10 billion people by 2050. Climate change is having an increasingly negative impact on growing conditions for farmers. That cannot work in the long run.

Food that’s good for us and for the planet
To ensure that enough healthy food is available in the future and that its production doesn’t cost us the earth, people will have to change their eating habits. The GDI recommends a Planetary Health Diet. For Europeans in particular, that means less meat and potatoes and less sugar. These will be replaced with more vegetables, fruits, legumes and nuts. At the same time, technical innovations will be needed at every level of production and consumption. Topics like green genetic engineering, alternative protein sources, lab-grown meats and increased automation and connectivity in distribution – and even augmented-reality retail, personalized diet plans and DNA-based nutrition – are subjects of heated debate.

Making the most of green genetic engineering

In the future, food production won’t simply be a matter of generating calories. Foods also have to be healthful. That is also evident in current eating trends. More and more people are going vegan, drinking less alcohol and consuming less sugar. At the same time, millions of people have little or no access to fresh fruits and vegetables. Malnourishment and poor nutrition are widespread. To ensure that more people can afford to eat a healthy, plant-based diet, we need to innovate plant production. David Bossart GDI Executive Advisor, mentions green genetic engineering, in particular new technologies like genome editing: “The CRISPR-Cas genetic engineering technique will take us to the next level of discussion with respect to tackling not just viruses like COVID-19 but also food production. It’s now more about biology and less about chemistry – as the ongoing drive to reduce the use of pesticides demonstrates.”

Lab-grown sustainability
In order to produce more sustainable foods, we will need to rely increasingly on the lab. For example, on producing artificial meats. The idea here is that meat would no longer be grown on an animal but rather from stem cells, in a bioreactor. When an animal is injured, stem cells generate new muscle tissue. Stem cells can also develop into muscle cells and fibers outside an animal, in a broth containing nutrients and growth factors. An Israeli company even recently succeeded in “growing” an entire steak in a Petri dish. Although such products are not yet ready to market, that could change in the near future. The advantages are clear: Animals would no longer need to be kept in factory farms and slaughtered. Apart from the collection of stem cells, animals would no longer be part of the production process. The space required for raising livestock would then be available for growing plant-based foods or supporting biodiversity.

Cultivated meat has great potential for growth
McKinsey, too, has addressed the topic in a series of articles and interviews on cultivated meat and predicts that the global market for such meat will reach 25 billion USD by 2030 – both within and outside today’s food industry.The GDI also did a special podcast on the question of whether lab-grown meat could be the answer. 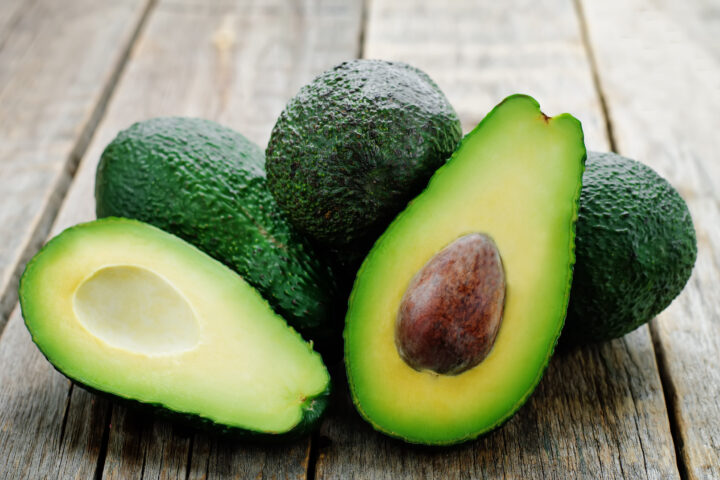 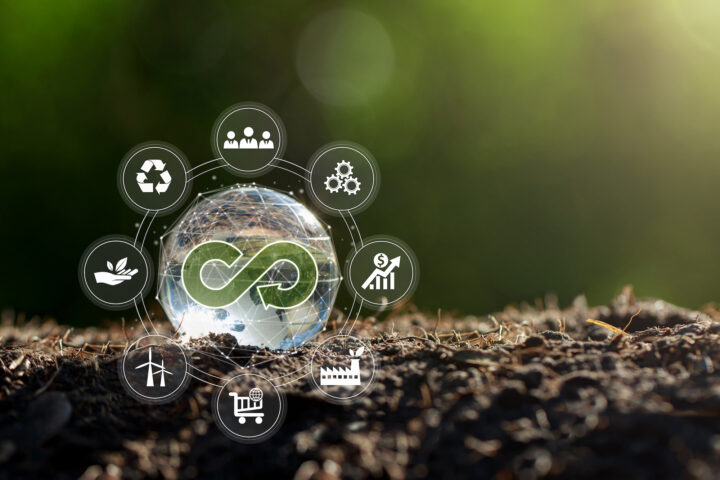 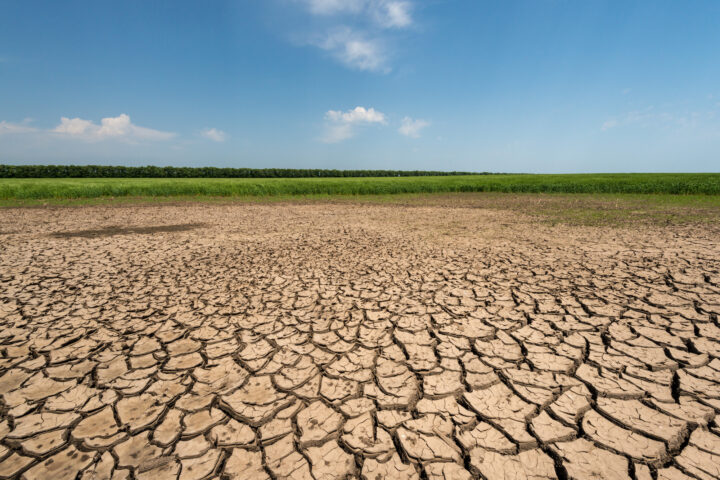 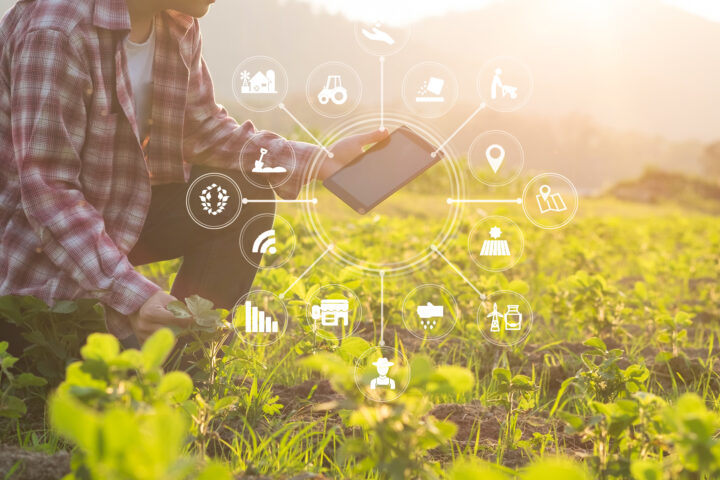 Revolution on the farm

The CRISPR/Cas method will revolutionise parts of plant breeding. The technology is urgently needed to address the challenges facing agriculture in this century and threatening our security of supply.