Insect-resistant crops provide farmers with many benefits and are very popular as a result. They are planted on around 108 million hectares around the world, accounting for 57 percent of the total cultivation area of genetically modified crops. In most cases, the plants produce different versions of the Bt protein, which is originally from the Bacillus thuringiensis soil bacterium. Of course, it must also be ensured that the transgenic Bt plants do not have any unacceptably deleterious effects on the ecosystem aside from the intended effects against pests. This is checked as part of the approval process, but it is also increasingly being done through trials conducted as part of the actual cultivation.

No harmful impact as a result of SmartStax varieties
Several years ago, the potential harmful effects of Bt maize varieties on water fleas were described, but the results were not conclusive. Yi Chen, Jörg Romeis and Michael Meissle of the Swiss research institution Agroscope have now looked at how transgenic varieties of maize that produce six different Bt proteins (SmartStax) affect the well-being of water fleas in a detailed series of experiments. They used cornmeal, leaves and pollen from two insect-resistant varieties of SmartStax, two comparable non-transgenic varieties of maize and one traditional variety of maize from the Rhine Valley. They placed the water fleas on a diet consisting solely of the materials being examined and checked their survival, growth and reproductive success over the course of several weeks.

It turned out that the Bt proteins in the SmartStax varieties had no harmful impact. However, the insects developed differently, depending on the food they were given. Cornmeal appeared to be less digestible, while pollen and leaves were easier to digest, despite have ten times as much Bt protein. This suggests that biological effects are mainly due to differences in the composition of the various types of food – irrespective of whether the maize varieties are transgenic or not. In fact, in a parallel study significant differences were also observed with various conventional varieties of maize used as food for water fleas.

Therefore, careful studies that also take account of the wide range of natural variability of plant materials are needed to assess the risk.

This article appeared in Point Newsletter No. 231 published by scienceindustries. The newsletter looks at current topics in biotechnology. 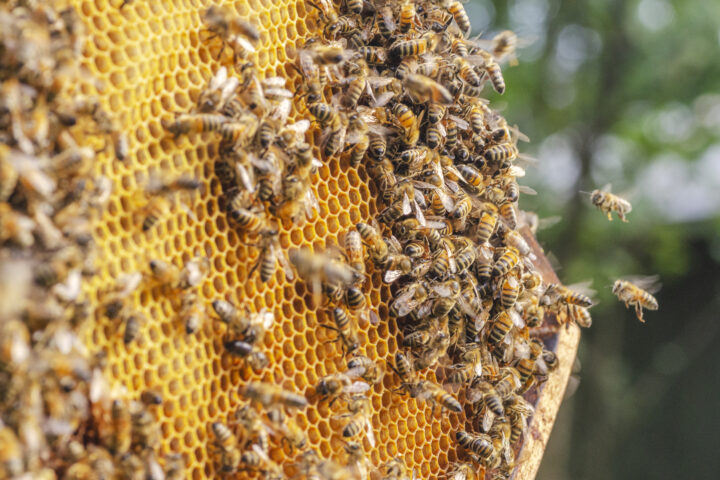 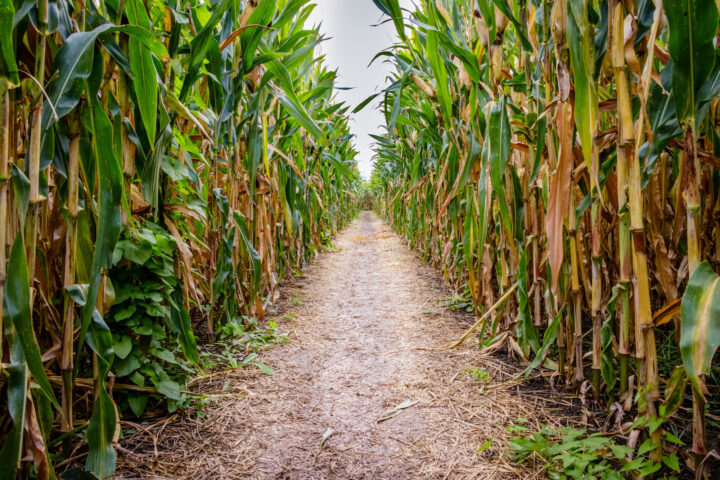 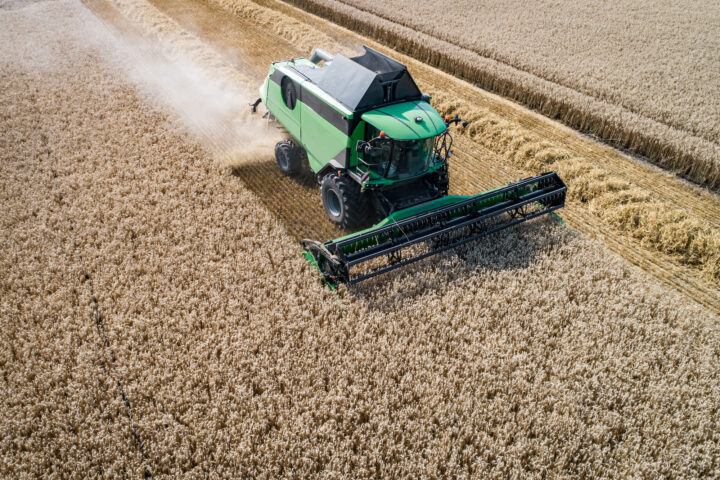 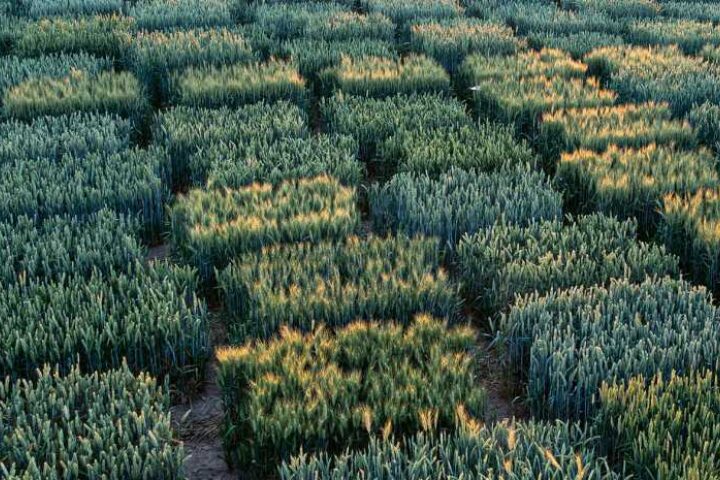 With the help of molecular genetic methods, the crops of the future, such as rice enriched with multiple nutrients, are being cultivated today.