Using bacteria, researchers in Scotland have succeeded in making vanillin out of plastic waste. This opens up the possibility of transforming plastic waste into a product that is in demand all over the world, thereby benefiting both the environment and food producers.

Plastic waste is becoming an increasingly serious problem for the environment. It takes several hundred years for polyethylene terephthalate (PET), which is used to make plastic bottles, to completely decompose. So more and more plastic is ending up in the world’s oceans, posing a threat to numerous living creatures. As the Swiss newspaper “20 Minuten” reported, Scottish researchers have found a beneficial way to use plastic waste. They have modified E. coli bacteria to transform the terephthalic acid found in PET into vanillin. Vanillin is the flavoring agent contained in the vanilla bean, and is used primarily in the food and cosmetic industries, but also in the production of herbicides, defoaming agents and detergents. In terms of sheer quantity, vanillin is the most sought-after flavoring in the world.

The potential of synthetic biology

An experiment showed that the bacteria the researchers had modified in the laboratory transformed 79 percent of the terephthalic acid found in discarded plastic bottles into vanillin. According to the scientists, this substance is suitable for human consumption, although more evidence is still needed. They point out that this method is the first use of a biological system to transform plastic waste materials into a valuable industrial chemical. This highlights the great potential of synthetic biology with respect to sustainability and plastics recycling.

The recycling of waste materials is also a topic of discussion in agriculture. Reusing plant waste products makes environmental sense, and is part of resource-efficient production. The Clariant company has developed a process for making biofuels from straw or bagasse (residue from sugar production). The benefits are obvious, as such fuels produce 95 percent fewer greenhouse gas emissions than traditional fossil fuels, and their production does not require burning food crops or appropriating arable land. 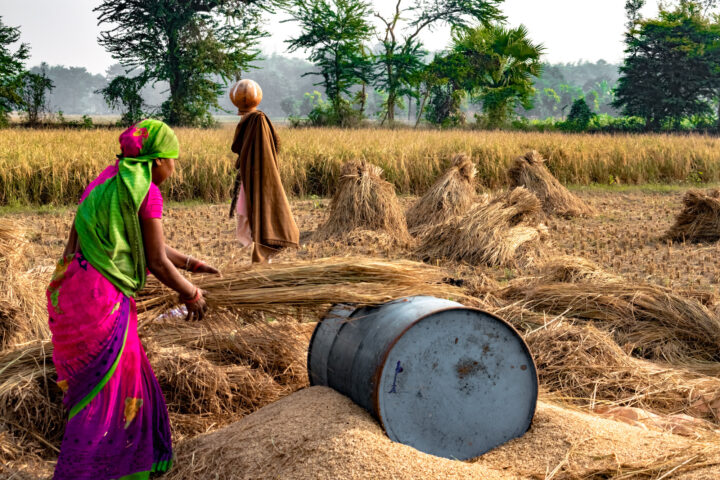 South Asia is currently being hit by an exceptional heat wave. This is threatening the harvests of many farmers. India is the second largest producer of wheat in the world. This is likely to exacerbate the already tense situation on the agricultural markets caused by the war in Ukraine. 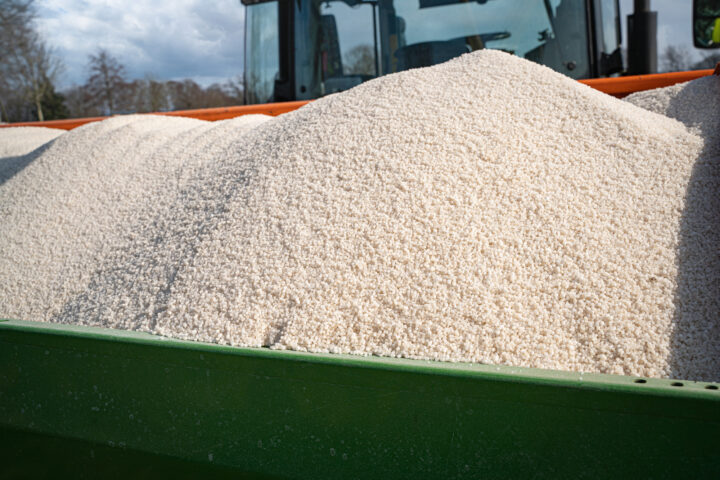 The Russian war on Ukraine is having a devastating impact on global agriculture. The two countries produce large quantities of wheat for the world market. Russia is also one of the most important producers of fertilizers. These are now threatening to become scarce. 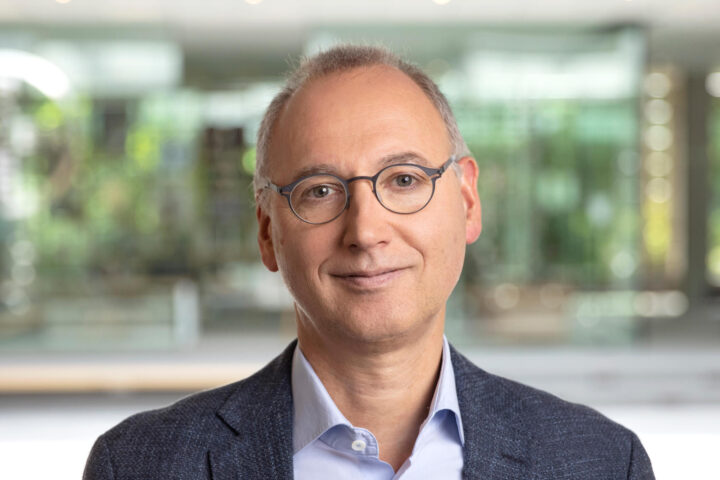 «We’re already in the middle of a grain supply crisis»

Werner Baumann has led the German agrochemical and pharmaceutical company Bayer since 2016. In an interview with the "NZZ", he explains what the Ukraine war means for his company and the food supply. 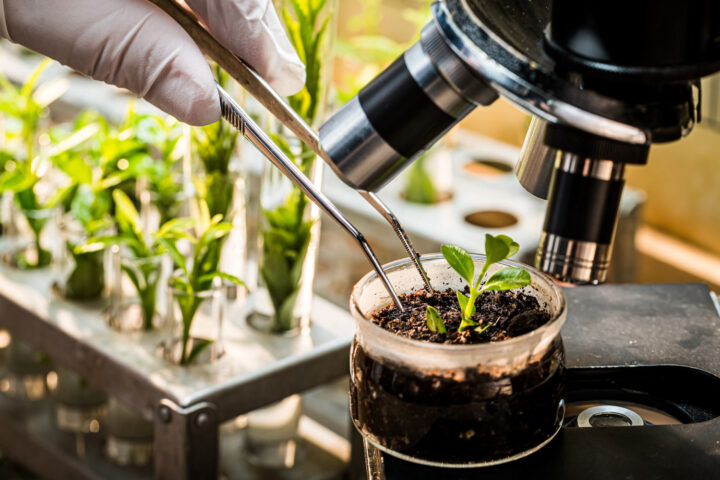 The British Parliament has passed a law that facilitates the cultivation of genome-edited plants.