There is great uncertainty. Nobody knows how to guarantee the protection of crops in the future. There are hardly any approved active substances available that can be used to fight pests and fungal diseases. More environmentally friendly pesticides are stuck in the approval process. The industry associations are now calling for harmonization with the EU approval.

As the NZZ reports, farmers are running out of pesticides. In this year as well, 20 active substances were banned or withdrawn. There is no substitutes for these. Practically no active substances are approved. Almost 400 permit applications are pending. To avoid resistance, it is essential that we be able to use a variety of active substances. This affects the cultivation of Swiss onions, salads, beans, beefs, rhubarb, rocket, currants and gooseberries, cherries, blackberries, hazelnuts, Brussels sprouts, pome fruits and rapeseed. Sugar beet cultivation also collapsed by over 5000 hectares in recent years due to a lack of approved pesticides. The Federal Office for Agriculture (FOAG) has also confirmed this situation. Regarding the NZZ, Florie Marion, spokeswoman for the FOAG, says: "There are no longer any products available to combat certain diseases and harmful insects". The prospects are devastating - and not only in a year of abundant hail and rain like 2021, when pesticides were able to at least partially prevent the consequences such as rot and diseases.

The right to lodge complaints exacerbates the blockade situation even further

The environmental associations raise an objection to practically every application for approval. They do not care whether these involve biological or synthetic pesticides. For this reason, more environmentally friendly products that have long been used in neighboring countries cannot be used in Switzerland even years later. The Federal Council has also conceded that the objections simply unnecessarily prolong the permit application process. No benefit for the environment results from this state of affairs.

In response to a parliamentary interpellation, the Council wrote: “Since 2018 and on the basis of a decision by the Federal Supreme Court, organizations recognized within the meaning of Article 12 Paragraph 3 of the Federal Act on Nature Conservation and Heritage Protection (SR 451) have been granted the status of parties to the approval process. In order to give these organizations the opportunity to assert their right to be a party to the proceedings, a procedure for publication in the Federal Gazette has been introduced. When exercising this right, the organizations can inspect the scientific assessment reports and make comments. These are evaluated by the assessment body before a decision is made. This additional work has led to delays in processing the license applications. Since the scientific risk assessment is laid down in internationally agreed methods (OECD, EU), this new procedure has no impact on the content of the assessment reports."

Harmonization with the EU required

This problem is far less prevalent in the EU. Old products are withdrawn from the market, and most of them are replaced by new ones, despite the strictest approval procedures with broader expert support than in Switzerland. For this reason, the farmers' association is calling for harmonization with the EU. The director Martin Rufer says in the NZZ: “If a product becomes banned in the EU, Switzerland will automatically follow suit and also remove it from the market. For new approvals, however, there is no automatic subsequent enforcement of the EU decisions." CVP National Council Member Philipp Matthias Bregy has also recognized the problem: “Not only would harmonization with the EU improve the situation for Swiss agriculture," he says, "it would also relieve the authorities of a massive administrative burden." That's why he has put forward a corresponding motion for the autumn session.

Letter from the FOAG regarding changes to the Ordinance on Plant Protection Products.

The approval process must allow for innovation

Risk minimization means allowing new and better pesticides. The pesticide makers have long been demanding that the EU approval process, which is technically much more broadly based, be adopted. Because the lack of available active ingredients has long been apparent. In February 2021, the Federal Council decided to reorganize the licensing authority and discussed improvements. Improvement must mean the following: A functioning approval process that enables innovations that contribute to more sustainability in agriculture, rather than continuing to obstruct them. 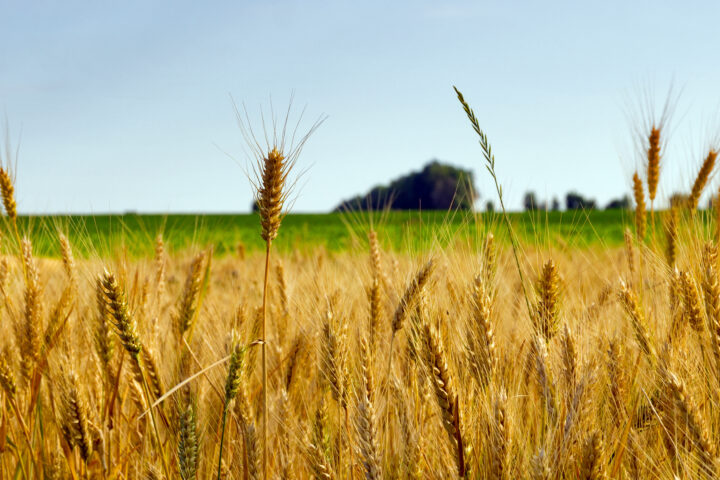 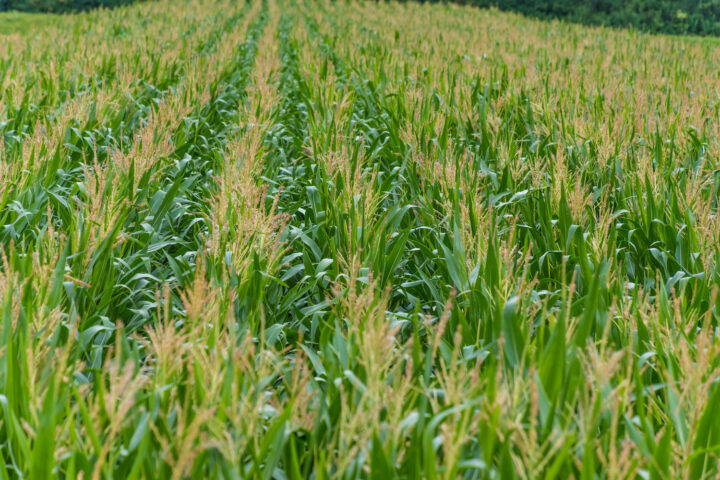