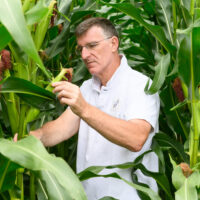 Jon Parr is president of Syngenta Crop Protection. He writes that agriculture is a major contributor to climate change. It is also an industry directly and negatively affected by the weather extremes of climate change. That fact poses an existential challenge to the world, as the global population continues to expand.

In a recent opinion essay published by Dow Jones MarketWatch, Jon Parr, the president of Syngenta Crop Protection, addressed those challenges. He also pointed out what he sees as counterproductive efforts by public policymakers who, in the name of protecting the environment, are making it even harder for the globe’s farmers to feed the world. Here is a shortened version of Parr’s essay:

It’s estimated that we will need to grow 70% more food by 2050 to feed the 10 billion people who will be inhabiting our planet. But many public policy makers seem to assume that the agriculture industry has largely solved the extraordinarily complex problem of producing a healthy, abundant and secure food supply.

That assumption leads to demands on environmental grounds that we reject the technologies that have made modern agriculture so productive. These generally include efforts to ban genetic modification, synthetic fertilizers and pesticides, and sometimes even mechanization. But pesticides are usually the top candidate for elimination.

In light of the U.N. Climate Change Conference that began on Oct. 31 in Glasgow, these demands are certain to become more strident in the name of combating climate change. Agriculture accounts forabout 10% of all greenhouse gas emissions. That’s a number the world farming community must continue reducing by making agriculture more efficient and less energy intensive.

And yet, unless we can also continue making agriculture more productive on the land already under cultivation, farmers around the globe will have little choice but to clear more forests and natural vegetation to produce the additional food the world will require in coming years. Clearing that land would only make the climate problem worse, because forests and other natural plants are nature’s chief way of removing carbon dioxide from the atmosphere.

From an environmental perspective, the hostility to modern pesticide technology makes little sense. Since the 1960s, in response to consumer concerns, the chemical industry has worked hard with farmers to reduce unnecessary use of pesticides. Chemical innovation has slashed pesticide toxicity by 98%, reduced the amount applied per acre by 60% and curtailed pesticide persistence in the environment by more than half.

Only through continued innovation in agriculture can we meet the extraordinary environmental and food-security challenges ahead. Those innovations include biologicals and other forms of crop protection, digitally precise farming, genetic improvements in plants, new and improved kinds of fertilizer and — yes, when and where necessary — environmentally responsible use of chemical pesticides.

«Most fears about pesticides are misplaced»

«Who is afraid of the evil GMOs?»

«What plant breeding brings us»

Head of Biotechnology at Scienceindustries

Head of Nutrition and Agriculture at scienceindustries

«We protect what we use» 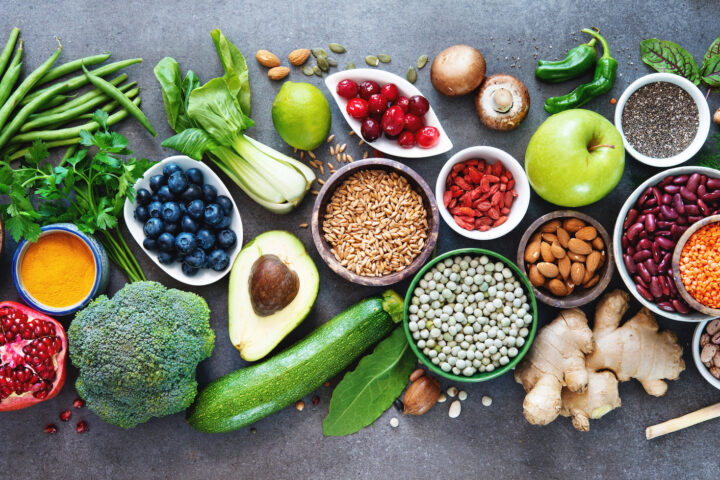 «How to feed the world without starving the planet»

The nutrition of the future should ensure access to the necessary nutrients for all people and be healthy for the planet. That is the goal. However, developing this kind of “planetary health diet” is not so easy. In the Swiss-Food Talk, experts in science and industry discussed what healthy, environmentally friendly nutrition should look like. One thing is clear: Sustainable food must suit the tastes of the people, meet the specific local needs, and must be affordable. 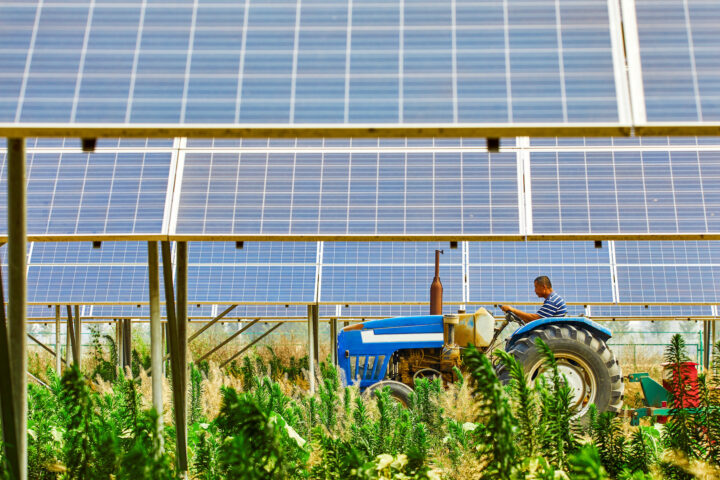 Double Benefit: Electricity and Nutrition from the Land 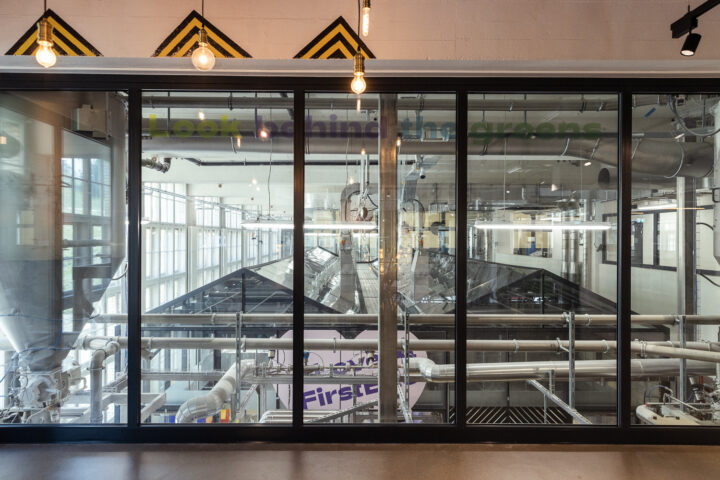 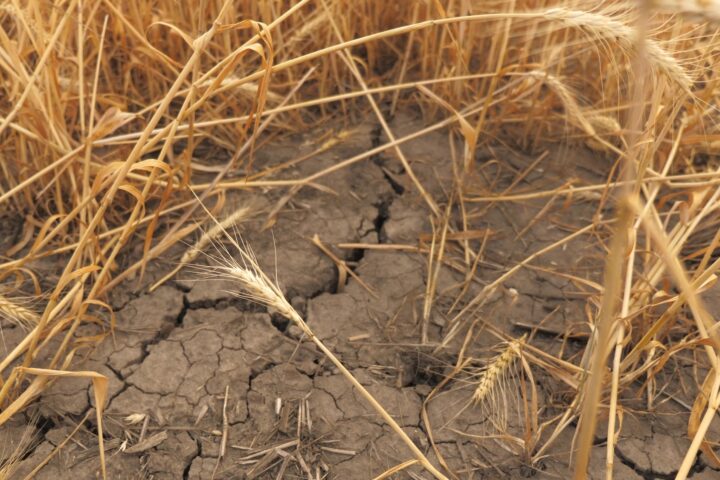