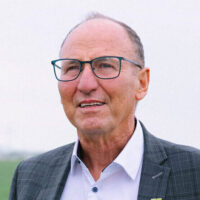 Urs Niggi is an agronomist and president of Agroecology Science. Until March 2020, he was the director of the Research Institute of Organic Agriculture (FiBL). He believes that new technologies such as genome editing have the potential to make agriculture more sustainable.

Crops need to be protected in both intensive and organic farming. The agroecosystem needs to be better understood if fewer chemicals are to be used in the future. People will have to be open to new approaches, such genetic engineering.

Farmers also need to protect their crops in order to achieve large and high-quality harvests. This is clearly demonstrated by figures from the Food and Agriculture Organization (FAO): From 1996 to 1998, harmful organisms caused global harvest losses ranging from 26 to 40 percent, depending on the type of crop. Chemical pesticides are often used to protect crops, both for normal farming and, to an even greater extent, for special types of cultivation, such as fruit, wine and vegetables. Figures show that 44 percent of all chemical agents are used for agriculture, even though cultivated land only makes up 6 percent of land.

Chemicals are the main form of crop protection in intensive farming. In organic farming, preventing pests through crop management, robust or resistant varieties and mechanical measures like protective netting and tined weeders is standard practice. Organic methods of protecting crops are also used, such as natural substances, plant extracts and living organisms, like predatory and parasitic insects.

The major discussions around the referendum on the two pesticide initiatives on June 13, 2021, showed that the Swiss people are largely skeptical about chemical pesticides. The Federal Council has long followed a policy of reducing pesticides. The EU Commission wants to cut the amount of chemical pesticides that are used in half. And the advisory committee that is part of the World Food Summit, taking place in fall 2021, recommends using fewer chemical pesticides and fertilizers, and using more natural methods to protect crops.

Chemical crop protection is 135 years old. In 1885, botanist Pierre-André Milliardet described the effect of Bordeaux mixture (a combination of copper sulfate, lime and water) on downy mildew. Since then, some 500 chemical agents have come and gone. The use of these pesticides has made farming easier and thus decreased prices for food.

In 1962, Rachel Carson, in her book “Silent Spring,” for the first time called into question the success story of chemicals used to protect crops. Criticism of chemical pesticides has increased since then, as such pesticides have both desired and undesired effects: They impact not only individual organisms in the soil and water, but also entire populations through to ecosystem services, like the pollination of plants by insects. The major progress made in environmental analysis in recent years has also made it possible to show the impact of tiny residues of chemical pesticides on sensitive organisms in water and soil.

The history of organic farming, which began seventy years ago in the battle against the “chemicalization” of agriculture, shows how difficult it is to move agriculture away from chemical crop protection. Proponents of the pesticide initiative were playing with marked cards. For example, dicopper chloride trihydroxide, a synthetically manufactured agent, is still the first choice for combating fungi in organic farming. Even after 35 years of research at the Research Institute of Organic Agriculture (FiBL) and after eight major EU research programs, there are still no non-chemical alternatives.

Replacing chemical pesticides is also difficult because of the large quantities of plant matter needed to produce natural pesticides, which can only be extracted with the use of significant amounts of energy. Existing organic pesticides often cause another problem: They affect both pests and beneficial insects. And developing new agents is difficult.

Even when the initial situation is difficult, it is the task of science to find new solutions. Basic research must better understand nature’s mechanisms in order to identify agents that can be used to protect plants against harmful organisms. Such agents may also come directly from nature. In some cases, these natural agents can be copied artificially in the lab – which reduces production costs significantly.

Furthermore, researchers urgently need to better understand agroecosystems. For example, it is known that mixed crops of grains and legumes leave the fields weed-free, which in turn substantially reduces weed pressure when the crops are rotated . However, even with plant breeding it is important, despite preconceptions, to be open to new genetic engineering procedures if chemical pesticides are to be replaced.

Urs Niggi is an agronomist and president of Agroecology Science. Until March 2020, he was the director of the Research Institute of Organic Agriculture (FiBL). This article was first published in NZZ newspaper on September 15, 2021. Photo: Mafalda Rakoš.

"Modern chemical pesticides are needed more than ever" 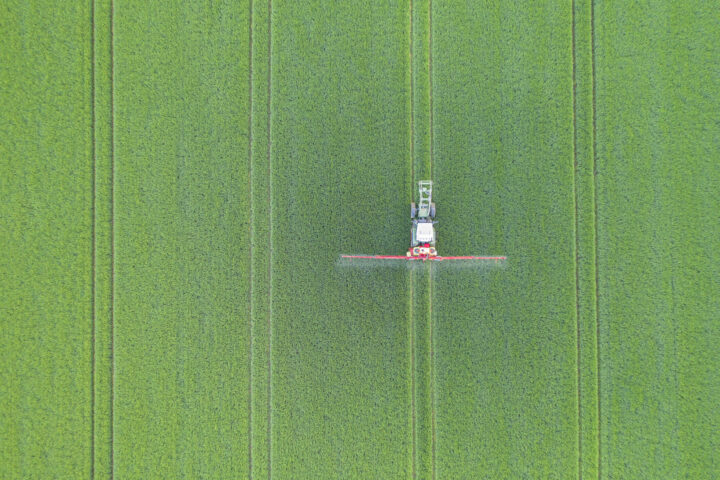 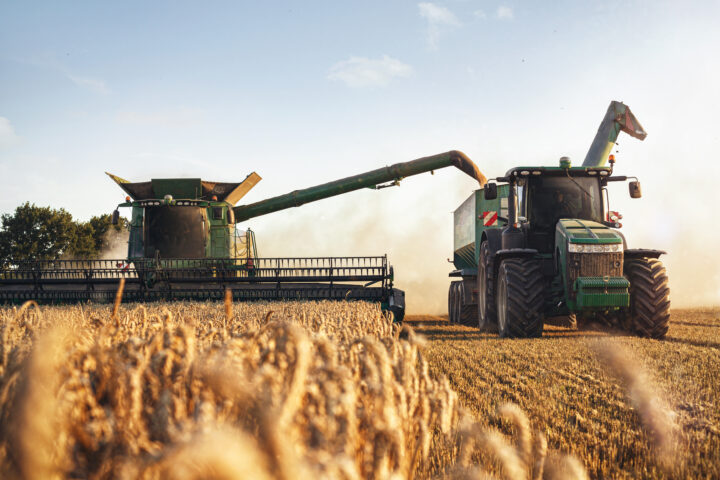 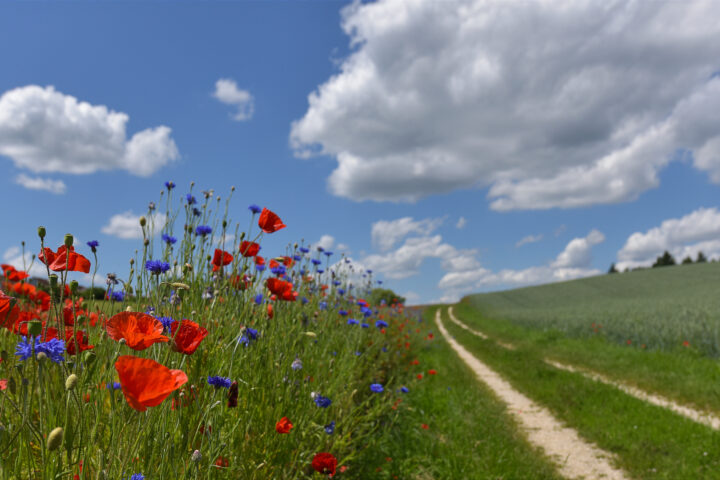 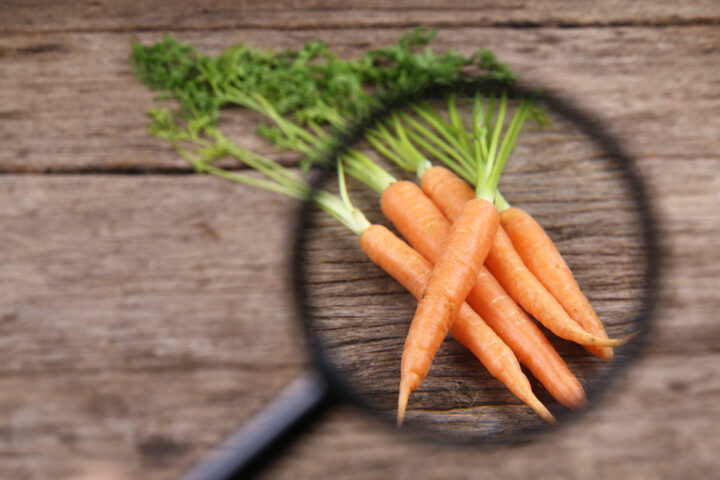