The rain, the vines and the robbers

2021 was a year for many winemakers to forget. Without crop protection, it will likely be difficult for the production of wine in Switzerland.

In many places, this year's wine harvest has been completed – the grapes have been carted into the wine cellars for further processing. For many winemakers, harvesting is likely to be a dismal sight. Markus Leumann from the viticulture department of the cantons of Zurich, Schaffhausen and Thurgau also says in the “NZZ”: “we are assuming the smallest harvest of the last 20 years.” The weather is responsible. In the main vegetation period it would have rained too much, with sometimes even hail. The powdery mildew would have spread rapidly.

But obviously it wasn't just the weather that affected the vines. Politics also played a part. The June pesticide initiatives had affected the way the winegrowers cultivated their vineyards. This year, for example, the use of plant protection products has been more hesitant. Unfortunately, the winegrowers had set the first important spraying date for flowering too late, says Leumann in the “NZZ”: “In retrospect, this turned out to be a mistake that cost some businesses a lot of money.”

Bio had no chance

But the weather has not only affected the winemakers in the Zurich region and Eastern Switzerland. In Valais, the largest wine-growing region in Switzerland, harvests are also poor. Especially the area on the right bank of the Rhone has caught a great hit. The cold spring and frost destroyed a large part of the varieties Cornalin and Petite Arvine native to the Valais. The extensive rainfall from mid-June to mid-July would have further affected the already afflicted cultures. The great moisture created the ideal condition for the powdery mildew.

Many wine farmers who actually produce organically had to switch back to traditional cultivation to save their vines. “Those who have grown organically have lost almost the entire harvest this year,” says Dominique Passaquay, president of the association of winemakers and cellar masters in Valais. Apparently, the despair of certain winemakers was so great that they resorted to the grapes of neighboring winemakers. According to SRF, there have been several cases of grape theft in Valais.

There are no known incidents of grape theft in Ticino and Lake Geneva. But there too, the harvests were bad. The Vaud winemakers were hit less hard than originally feared. The smaller harvest is likely to be convenient for many, because the cellars are still full of wines from previous years. Because not only the climate is causing the winemakers at the “Côte” and in the Lavaux problems, but sales too.

PIWI as a future solution?

When we talk about viticulture and crop protection, the word “PIWI” is increasingly used. It stands for fungus-resistant grape varieties that require less or sometimes no spraying against fungal diseases such as powdery and downy mildew or bortrytis. Many of these vine varieties are still unknown to consumers. It will be exciting to observe whether and if so which PIWIs will establish themselves on the market or well-known traditional grape varieties that maintain resistance, for example, by means of precision cultivation. Either way: Even fungal-resistant varieties do not always work without plant protection: On the one hand, there are so-called resistance breakthroughs, and on the other hand, there are no varieties that are resistant to anything and everything, forever. Nature is adapting and with the diseases and pests that migrate due to climate change and global trade flows, there will always be new challenges facing winegrowing and agriculture. 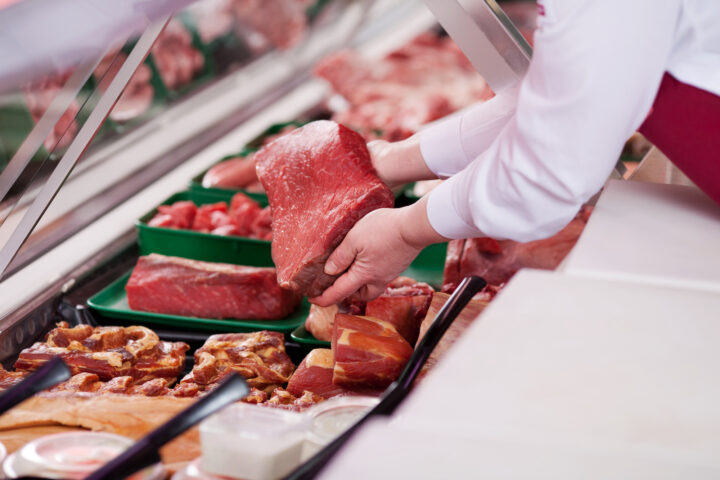 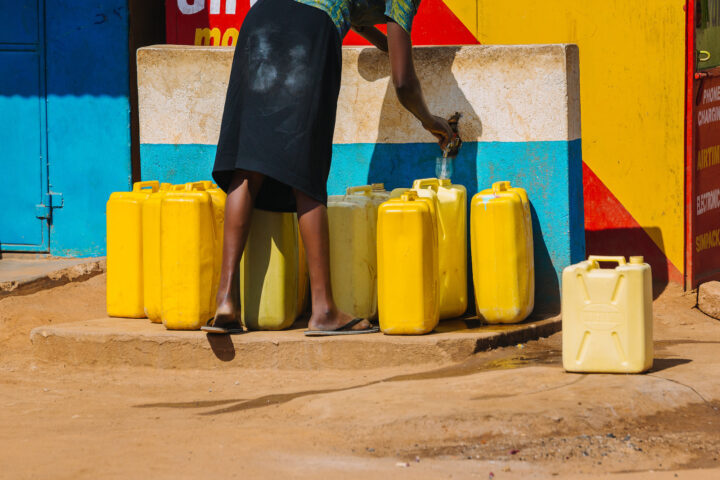 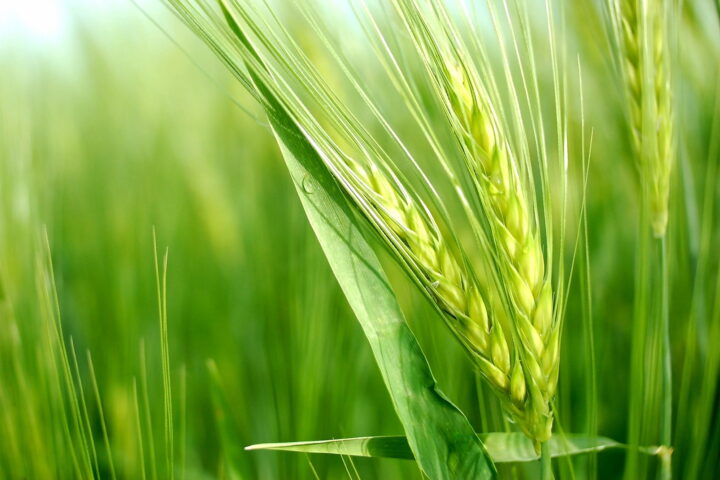 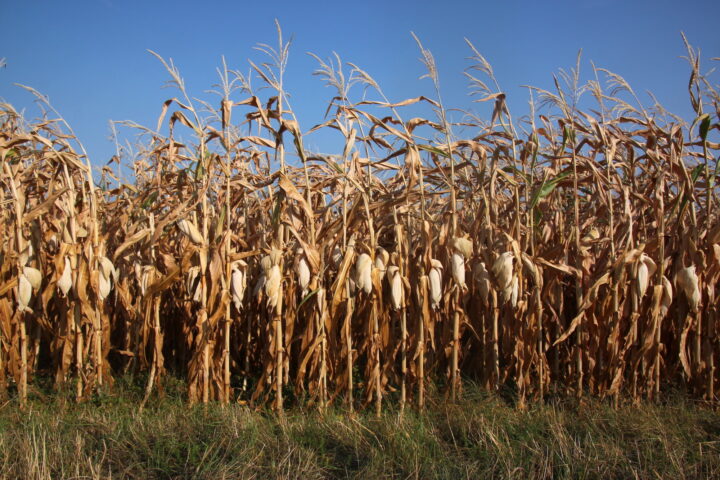