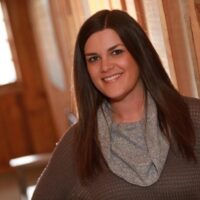 Chemophobia is rampant. Some environmental groups, organic promoters and sloppy journalists have successfully made many consumers scared of products that help feed them. That’s unfortunate and hurts us all.

Around 900 million pounds of herbicides, insecticides, fungicides, fumigants, and other pesticide types are applied to U.S. farms and ranches each year. The country has 900,217,576 acres in farmland according to the 2017 Census of Agriculture. This means that approximately one pound of pesticide, or what could fit into 2 soda cans, is applied to each acre of farmland every year.

Challenging the case against glyphosate

The number one pesticide ingredient sold in the U.S. is glyphosate, an herbicide which is effective in a myriad of cropping and livestock systems to control weeds. Around 270 to 290 million pounds of glyphosate are used each year. In the past few years thousands of lawsuits have been filed against a large pesticide manufacturer, adding to the consumer fear surrounding pesticides. Yet, glyphosate is one of the safest pesticides used in the United States. This herbicide does not accumulate in the environment, it does not build up in waterways, and it’s much safer for human health than some alternatives.

Glyphosate is so popular because of it’s use in “Round-Up Ready” crops like soy, canola, alfalfa, cotton, sugar beets and corn. These genetically modified crops are beneficial for the farmers and for the environment. Farmers are able to replace the use of more potentially harmful pesticides with glyphosate while preparing to plant their crop, this helps protect the environment while still meeting operational goals. In addition, the use of herbicide prevents the need for extensive tillage and ground preparation which can damage soil organisms, cause erosion and lead to runoff. This method of land preparation also helps reduce operational costs which keeps food prices down for the consumers.

So, we have cheaper food, but is it safe? The answer is yes! The U.S. Environmental Protection Agency and the European Food Safety Authority conducted studies and reviewed evidence showing that glyphosate is not likely to give you cancer, yet the myth persists and is perpetuated by lawsuits. In total, twenty independent global agencies have reviewed thousands of studies on the effects of glyphosate in our food and each one of them has concluded the trace amounts used in farming pose no health hazards. Very few chemicals have undergone such extensive testing and research as glyphosate has; without it agriculture would suffer.

The U.S. Food and Drug Administration conducts regular sampling on domestic and imported food products and the U.S. continues to have one of the safest food supplies in the world. In FY 2017 the FDA tested 1,799 samples for pesticide residue. 52.5% of the samples collected had no detectable residues, meaning that even if pesticides were used during the production of that crop, it was not found on any of the harvested product. 6,069 total domestic and import samples were tested, glyphosate was only found 36 times. That’s a 0.6% chance of glyphosate being on a food product you are consuming, and an even lower chance that the glyphosate levels are above maximum allowed.

Yes, there is a “maximum allowed” amount of pesticides in your food. Pesticide use in food production means there will always be a chance that chemical ingredients will be found in human food, which is why we do extensive testing to determine what is safe. Tolerable levels are determined by the FDA, these levels are set to provide a reasonable certainty of no harm. And, although the U.S. utilizes 20% of the pesticides in the world, our products were less likely to be in violation when sampled.

Benefits of judicious pesticide use

Pesticides help us produce more food using fewer resources. With the advancement of society, we often do things assuming a reasonable risk of harm, for the obvious benefits. Examples could be, driving your car (which has a 1 in 107 chance of killing you), flying in planes (a 1 in 9,821 chance of killing you), or even beneficial things like having surgery which has a 0.71% mortality rate. We assume a reasonable risk with everything we do in our lives and using pesticides is no different.

Without pesticides more than half our crops would be lost to pests and diseases. Food crops compete with 30,000 species of weeds, 3,000 species of worms, and 10,000 species of plant-eating insects. Pesticides give us the ability to combat these pests and get better yields off the land. The loss of pesticide use would be devastating to the agriculture community, and to homeowners who care for their lawns and gardens. Even organic producers use pesticides, so if you’re concerned about their presence in your food there is little you can do except grow your own. If you’re concerned about pesticides the best thing you can do is wash your fruits and vegetables and realize there are many checks and balances in place to ensure your food is safe.

Fruits and vegetables are the most likely of all food products to contain pesticide residue, this is because of application timing during the growing season. However, studies show that some or most of pesticide residues can be removed by washing produce under clean, running water.

This article was first published on www.geneticliteracyproject.org on January 11, 2022 under the title: "‘Pesticide’ has become a dirty word. Here’s why most fears are misplaced".

Michelle Miller aka “The Farm Babe” is a full time advocate for agriculture. She is a contributing columnist for the GLP and AGDaily. An internationally recognized keynote speaker, writer, and online influencer, she is passionate about bridging the gap between farmers and consumers by giving science a bigger voice. Michelle resides on a timber farm in north central Florida. Learn more at www.thefarmbabe.com or on Twitter @theFarmBabe. 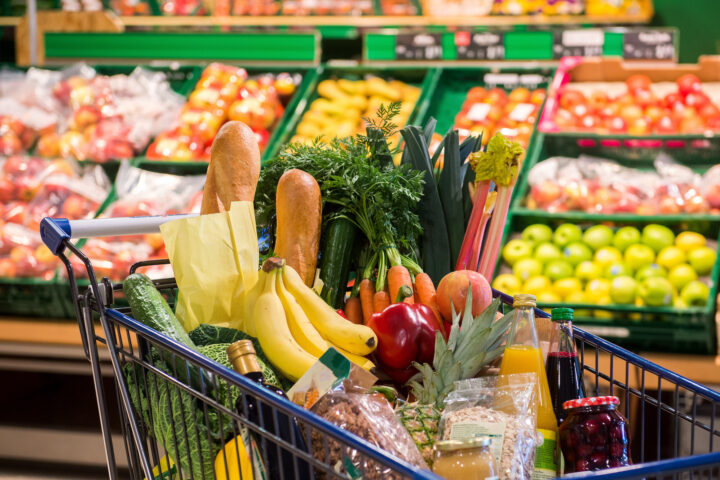 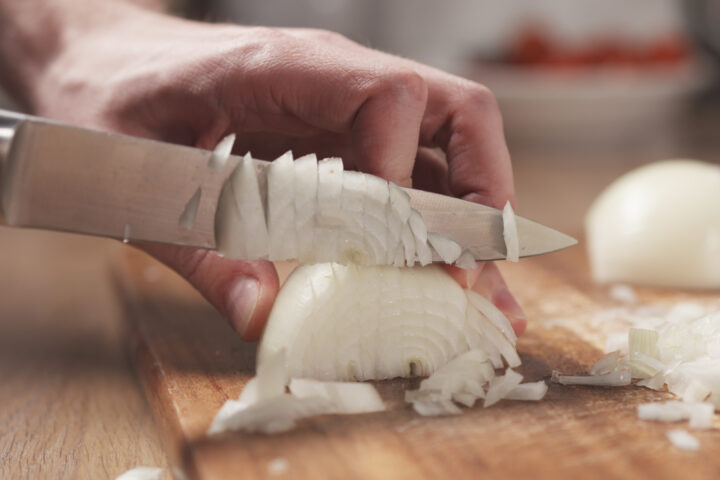 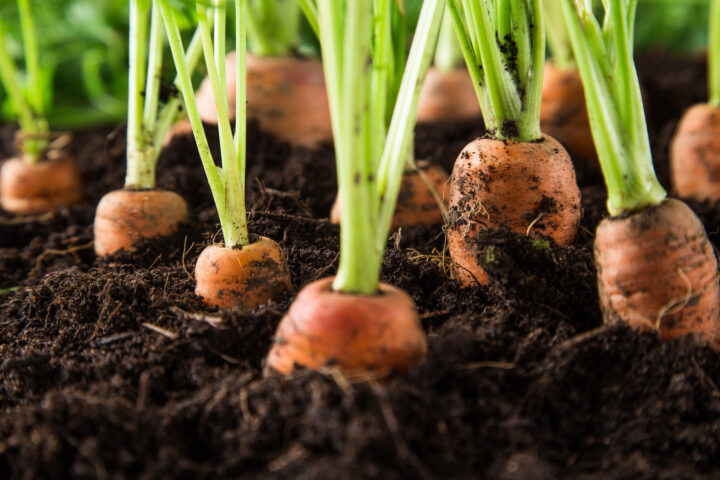 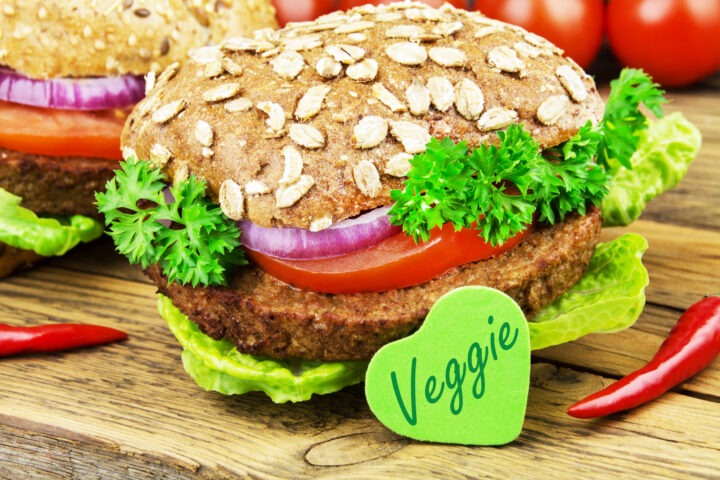